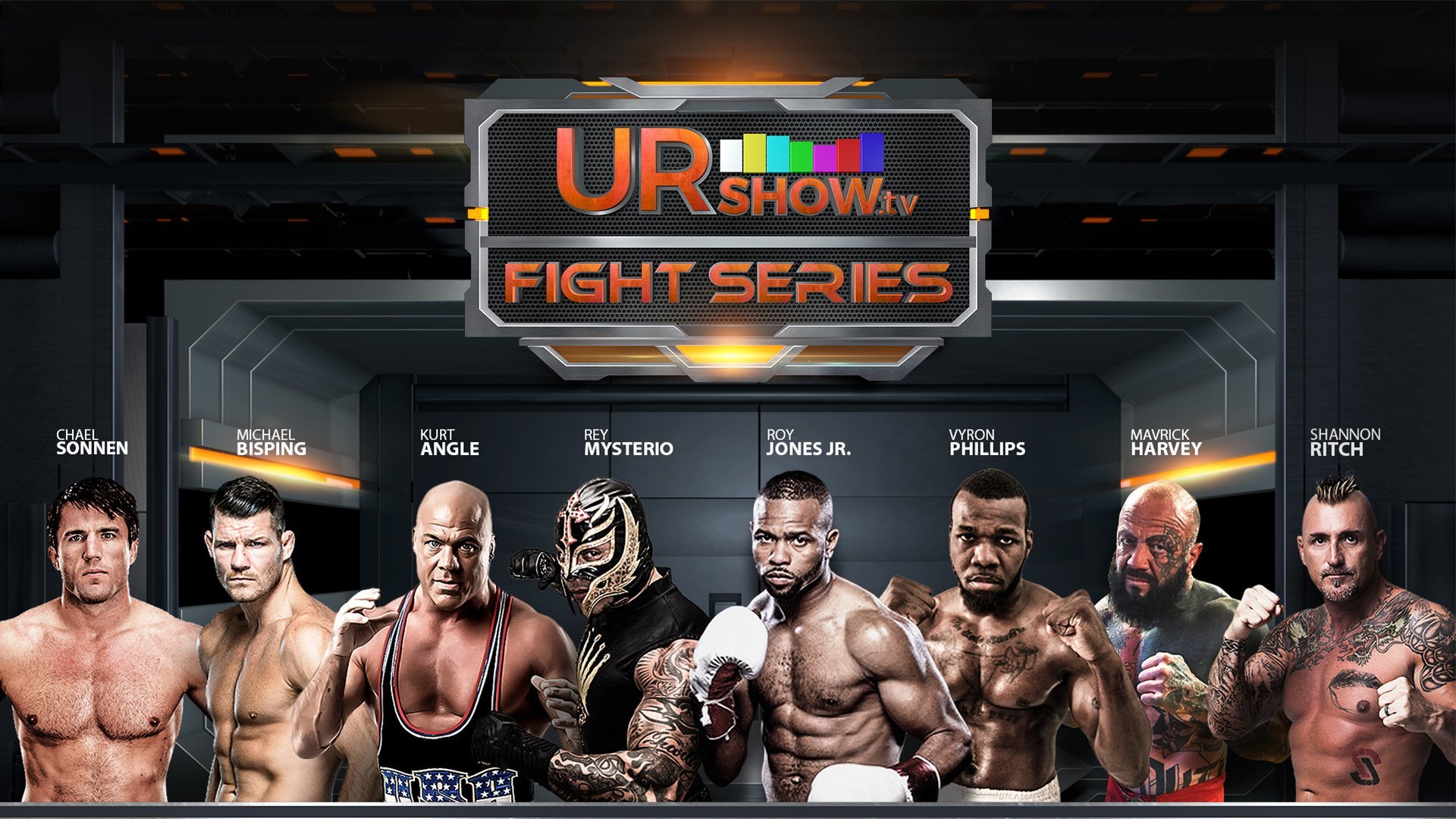 IT WAS A QUADRUPLE MAIN EVENT LIKE YOU'VE NEVER SEEN!
Missed the action? Catch it on the URSHOW.tv Fight Series Channel!

During the epic event, we witnessed 4 blockbuster main fights with contests that brought you closer to UR favorite stars.
This is our revolutionary approach to live streamed iPPV events!

See it all on VOD

A vicious right hook leads to a knockout win

An unpredictable bout ended in a knockout by Roy Jones Jr. in the second round. Boxing fans won’t want to miss this! Watch the re-broadcast now!

Cornerman To the Stars winners
Congratulations to Jake Layton and Jordan Smith - UR Contest winners! 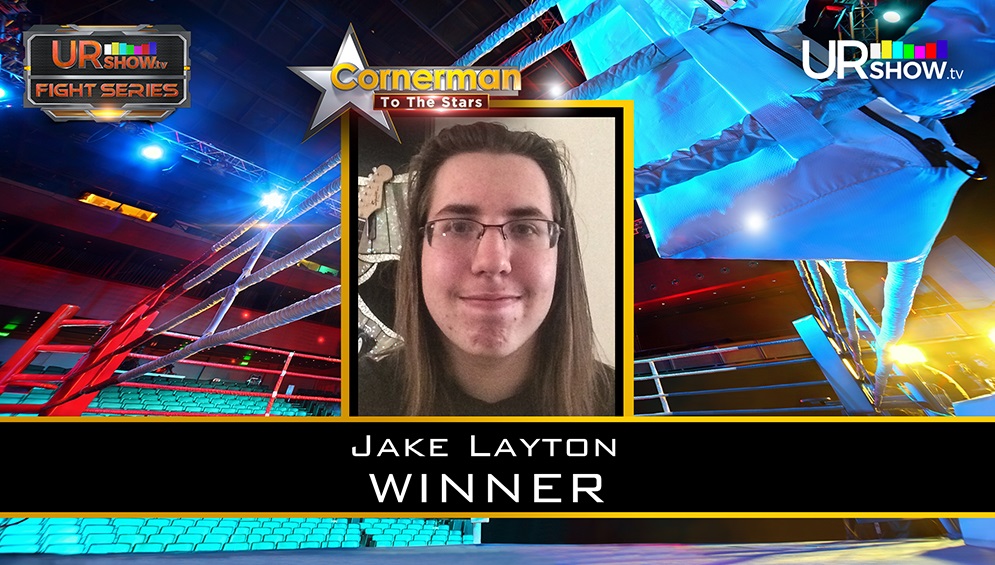 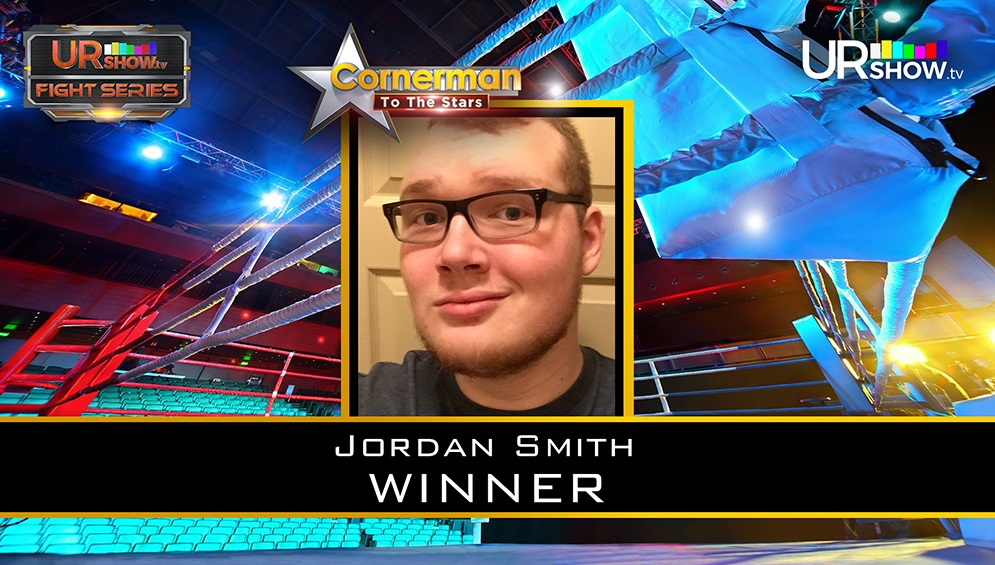 the Fighters
The contest winner
Vyron Phillips is the man U chose to step into the ring with legend Roy Jones Jr.! 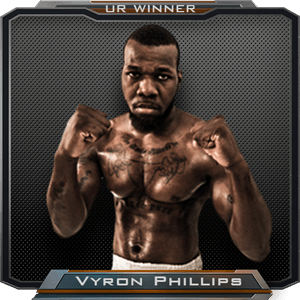 Get To Know UR Pick:

Vyron was a 2011 gold medal winner at the Ontario Provincial Boxing Championships. A natural athlete, Vyron starred for the Algoma University basketball team as one of the top point/forwards in the country during his tenure. No stranger to adversity, Vyron grew up in the crime riddled section of St. Paul, MN, and faced tragedy early on with the loss of his 11 year old brother, who was killed by a stray bullet as part of a senseless drive-by-shooting. Now focused full time on his fight career - both in the cage and in the ring - Vyron looks to make his family and friends proud, and welcomes the challenge to test his skills against one of the greatest boxers of all time.
Contest runner-up:

It was a battle to the end and contest runner-up, Anthony Trotter may not have gotten his chance to fight the legend Roy Jones Jr., but got the chance to meet him as Cornerman to Vyron Phillips.

Anthony Trotter did his best, but was unable to coach Vyron to victory – this time. Watch the re-broadcast for all the excitement!

URSHOW.tv Fight Series at the Celebrity Theatre in Phoenix, Arizona

RiFF RAFF at the Celebrity Theatre in Phoenix, Arizona